Carried off to another world to take part in an annual festival, Belinda Bevin must find

a way home for herself and her brother, Jay.  But Jay is enjoying the play and its pompous

director, a round yellow blob of self-importance named Parvan, who needs to win the

festival in order to win his way home.

so that he can take part in the festival, as well, but she senses something evil lurking in this

peaceful world, an evil that threatens her as well as Martin and Jay. 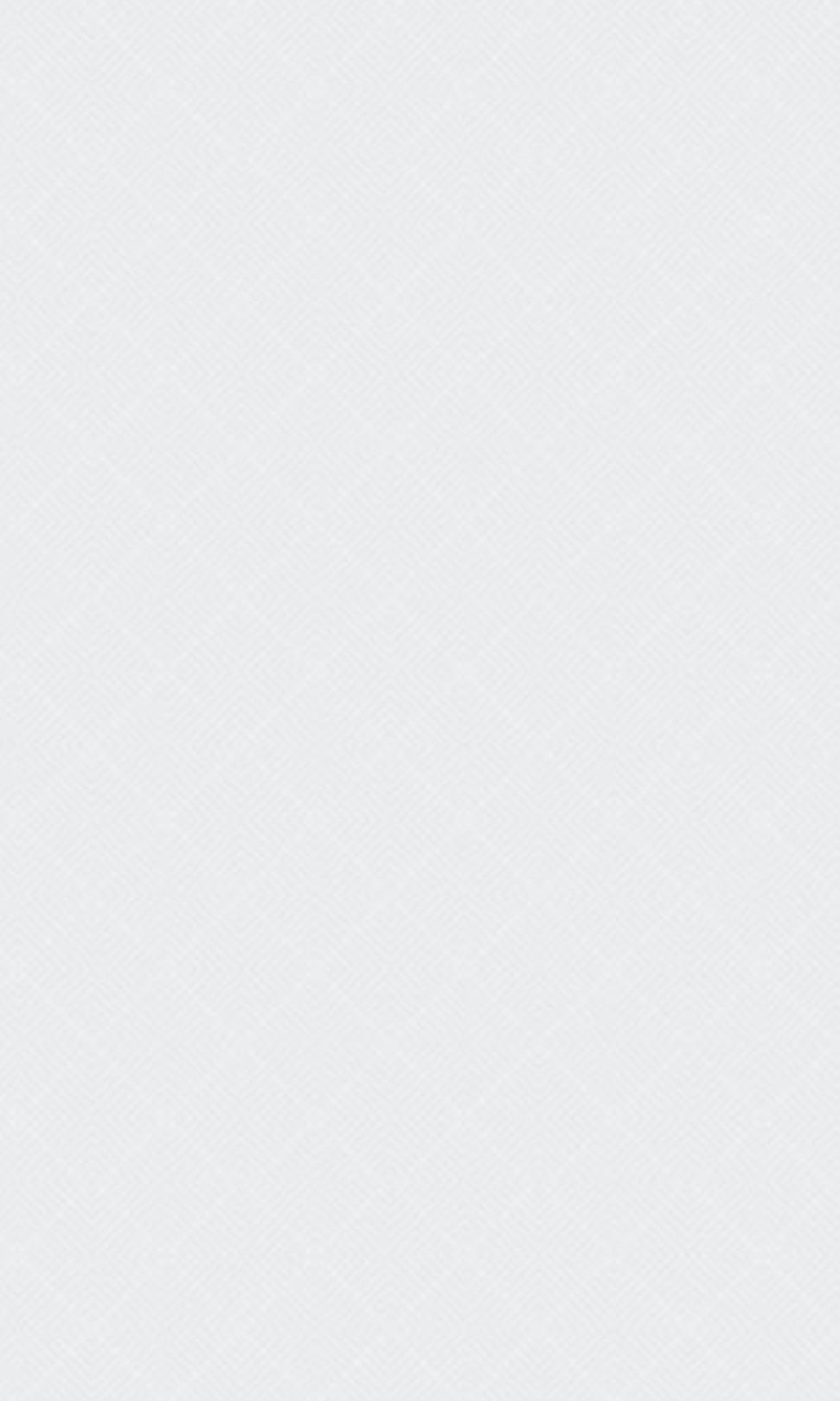 Mel Worthington wasn't sure what he'd find when he went over the edge into Fairyland.  there he was amazed to discover his mother was revered as a goddess known as the Diamond Queen.  Mel has a rightful claim to the throne, but Riley, his fierce bodyguard, has a claim of her own.  When a strange social media fad called "Flitter" enchants all the young fae, Mel and Riley must work together to save Fairy tales.  And of course there's a talking animal sidekick. 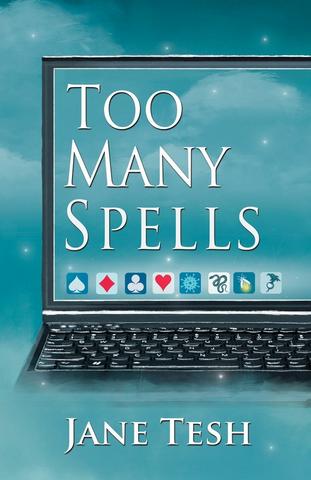 The Monsters of Spiders' Rest

Flickfoot is a genetically enhanced spider living with his friends Plinks and Jellyroll in their house, Spiders' Rest, and wondering what to do now that their creator, Dr. Vil, has died.  When Dr. Vil's grandson arrives to claim the house, Flickfoot has a new set of worries.  Will Ty accept the spiders?  More importantly, should he know about the other much larger and more dangerous monsters living in the woods? 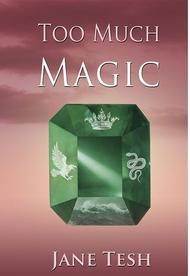 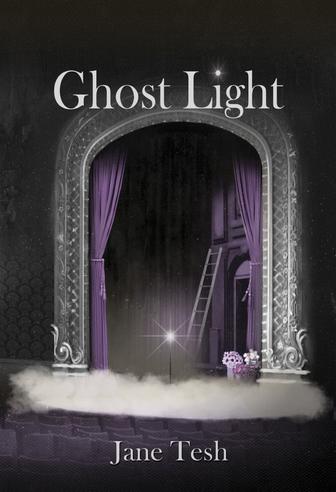 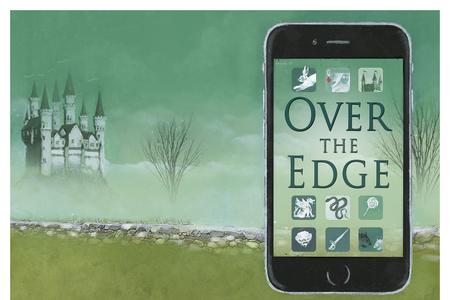 Spell Checked: when a mysterious computer virus attacks the fae's cell phones, newly crowned king of Eldenfair, Mel Worthington has to depend on a rebellious young sorceress and a Goth teen from Earth for help.

Spellbound: Spring Light, the little fairy Mel thought he'd lost over the edge to Earth, has returned as Stella, a self-styled Internet influencer. To combat Stella's evil agenda, Mel attempts a difficult spell that separates his human and magic selves, a spell that has dire consequences for everyone.

Too Many Spells is the third book in the adventures of Mel Worthington and Riley Evensong. 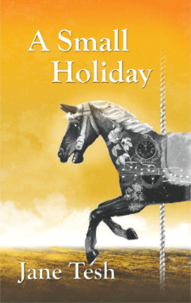 Coronation Day looms for Mel Worthington, surprise heir to the throne of Eldenfair, a fairy tale land located on a vast alternate world called Andrea on the Other Side of his human home.
Warned by the court wizard, Zorill, of a possible takeover attempt, Mel and his Captain of the Guard, Riley Evensong, are searching for answers when they fall through doorways of light, landing in various Andrean lands, all threatened by the Cavern-born, evil beings set on conquest.

Too Much Magic is the sequel to Over the Edge. 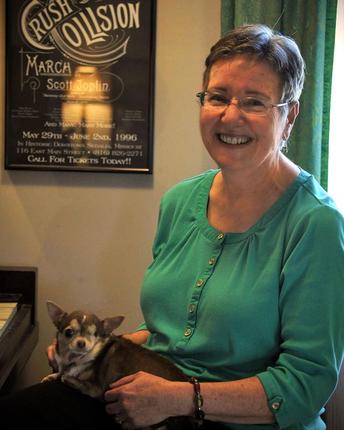 Theodosia "Teddy" Ballard knows nothing about community theater, but when the manager for "Little Shop of Horrors" takes a tragic header down the costume loft stairs, she agrees to fill in for the sake of her actor friend, Will. Teddy takes all the superstitions and quirks of the actors in stride--till she meets George Clancy Everhart, the theater ghost, who informs her that the previous stage manager was murdered and demands she find the killer. Investigations and rehearsals are complicated when she makes a surprising discovery about her relationship with Will-- and learns that George has his own dramatic agenda. 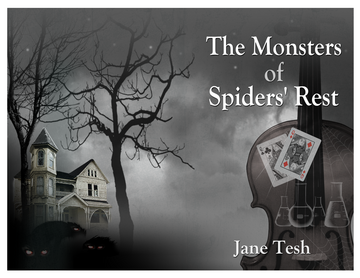